A picture-perfect community where the trendsetting and healthy living meets old-school SoCal sophistication and class.
A captivating coastal treasure, the city of Encinitas embodies the ultimate beach town in every sense. Six miles of pristine shores and sparkling waves draw in surfers from all over the world, while its dynamic, quirky spirit feels reminiscent of the bygone era of early beach communities. Its position right outside of San Diego makes it a convenient spot for commuters, and yet this radiant jewel still seems a world away from the hustle of urban living.
Old Encinitas was formed in 1881, but the city itself wasn’t officially incorporated until 1986. To this day, its distinctive neighborhoods and communities each retain their own personalities, from athletes and the luxury-minded to hipster artists. Located along the scenic, historic California 101 Highway, Encinitas serves as a reminder of both California’s heyday and its even brighter future.
Panoramic ocean vistas, sprawling contemporary executive homes, luxury beachfront estates, mid-century modern houses, and staggering custom single-family residences are common within the highly desirable residential real estate of Encinitas. Blufftop homes radiate grandeur, while serene cul-de-sacs serve as housing supplements for those who prefer a simpler, but still luxurious, neighborhood.

Encinitas is overflowing with irresistible charm, and its medium-sized population of around 60,000 residents keeps the city packed with amenities and small-town appeal in tandem. Its great schools, family-friendly beaches, diverse architecture, and quaint shopping districts contribute to the palpable feeling of warmth and welcome.

Downtown Encinitas is over 100 years old, and its historic spirit has been infused with an influx of trendy boutiques, upscale eateries, and a thriving night-life complete with hip taverns and buzzy clubs. With its proximity to the beach — the ocean is only a few steps away — downtown also maintains plenty of healthy lifestyle services and shops.
Among the noteworthy restaurants, Bier Garden is an all-day neighborhood favorite that serves up craveable pub foods infused with a SoCal flair, as well as a selection of over 20 rotating craft brews and sippable cocktails. Union Kitchen & Tap epitomizes everything it means to be rustic-chic in their casually cool venue, and late-night drinks here are a must for visitors and locals alike.
For flavors off the beaten path and convivial live entertainment, there’s Le Papagayo, — its Latin and Mediterranean cuisine is anything but boring. GoodOnYa is a dream for the health-conscious — their entire menu is based around all-organic, nutrient-dense foods and beverages meant to fuel the body for an exceptional life.

Encinitas is sometimes regarded as the “Flower Capital of the World” due to its bevy of gardens and nurseries, many of which contain rare species of plants. The town is known in particular for the presence of the San Diego Botanic Garden, a revered facility that features dozens of diverse gardens and ecosystems for exploration.
The beaches of Encinitas are considered by locals to be hidden gems, tucked away from the busier crowds of tourists in SoCal. Moonlight State Beach, in particular, has a long history of late-night picnics and stargazing, from which it gets its signature name. Immortalized in the Beach Boys’ “Surfin’ USA,” Swami Beach is a more well-known hangout for surfers.
Each year, the BRO-AM foundation — established by the popular band Switchfoot, who got their to start in Encinitas — puts on a charity fundraising music event aimed at pouring money into aiding at-risk youth through facilitating programs in music, art, and surfing.

Encinitas is home to a number of excellent schools. Top educational opportunities include:
Search All Homes 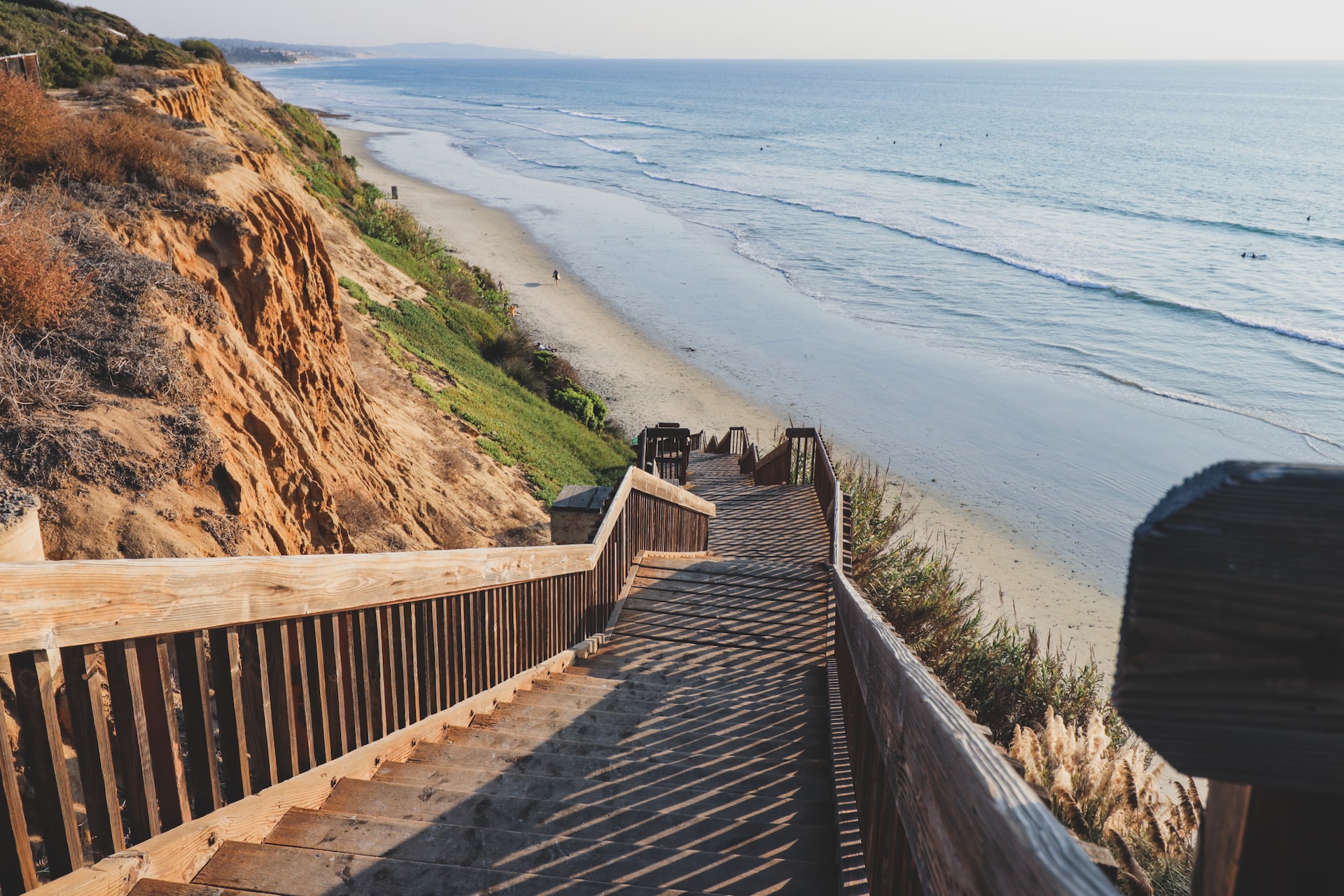 Tracey Ross is known as a hardworking and determined agent who is driven to help clients secure the best properties in the most sought after communities.